The Tao Of Motorcycling 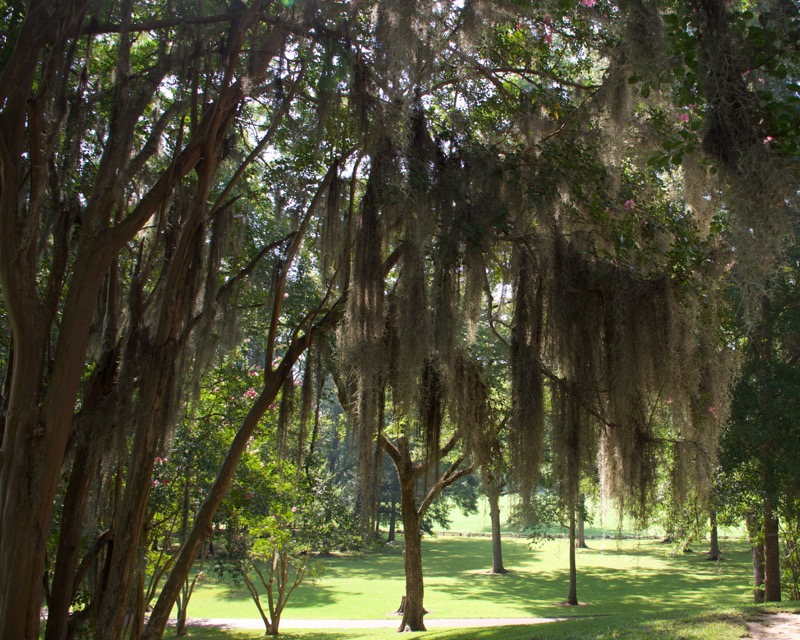 The Trail That Time Forgot

Two centuries and 16 years ago President Jefferson ordered the build-out of an ancient trail stretching 440 miles from Nashville to Natchez. Carved out of the dense forest in a bygone time by the Choctaw, Chickasaw, and Natchee tribes the trail itself became dense on Saturdays with people hauling hand made goods and farm products to the Mississippi River boats where they hoped to make a buck. The Trace became a commercial artery filled with hopes and dreams.

Today, The Natchez Trace is a smooth two-lane Parkway. But Jefferson’s project will likely never be finished which is as it should be. New discoveries of ancient artifacts keep coming and need to be shared. The speed limit is 50 the whole way which makes stopping on a whim easy. Motoring along through the dense forests, sorghum, maize, and hay fields housing wild turkey, deer, and God-knows-what transports you to a meditative state … you’ll soon find yourself in another place in time.

Do The Trace in a day leaving from Natchez about mid-morning. Stop at the Historic Home. Get a feel for how people lived in the early 1800s. Breathe-in the ancient vines, cedar fences, and Spanish Moss. And do not fail to visit Mr. D’s for the best southern fried chicken served on white table cloths (the people at the Historic Home will give you directions). Hit as many stops along the way as you dare. Nashville ain’t goin’ nowhere. There are some mystical short hikes through Cypress Swamps and dirt trails on the Old Trace. It’s a national treasure and a never-ending story.